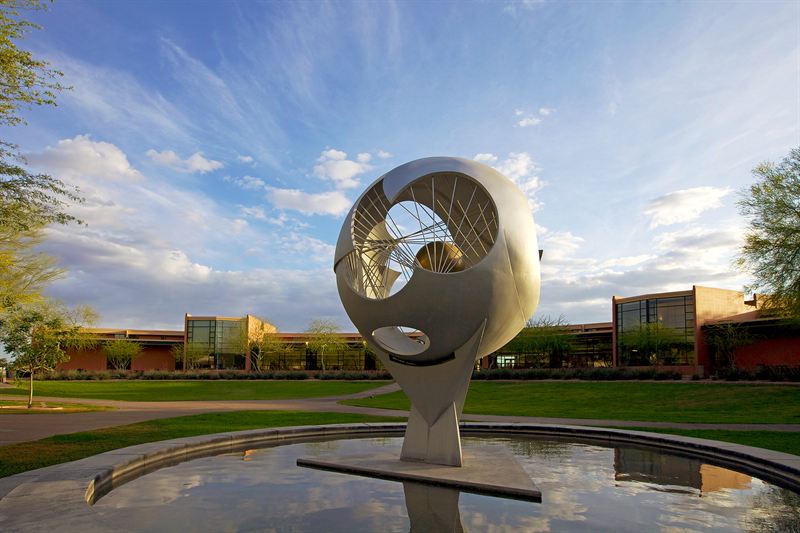 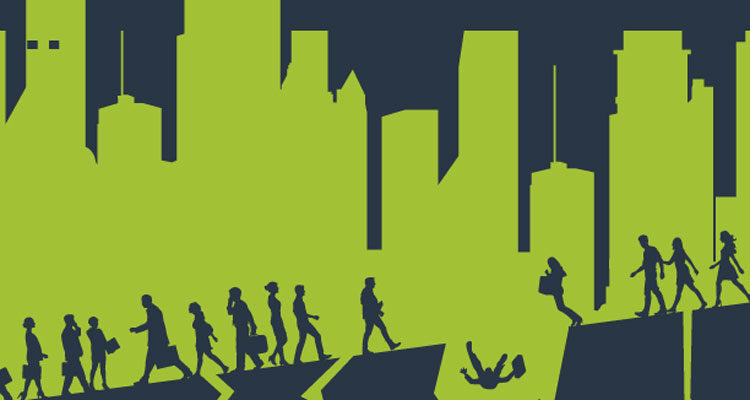 Questioning Innovation #3: A Threat, a Promise, or a Buzzword?

By Chris Barton, Editor-in-Chief This series aims to take a critical look at ASU’s claim to be “#1 in innovation.” What does that actually mean? What does it say about us and our school? And is it even a good thing? Part one of the series looked at what differentiates innovation from invention, and how […]