The Mystery Behind The Golf Ball Death Traps On Campus 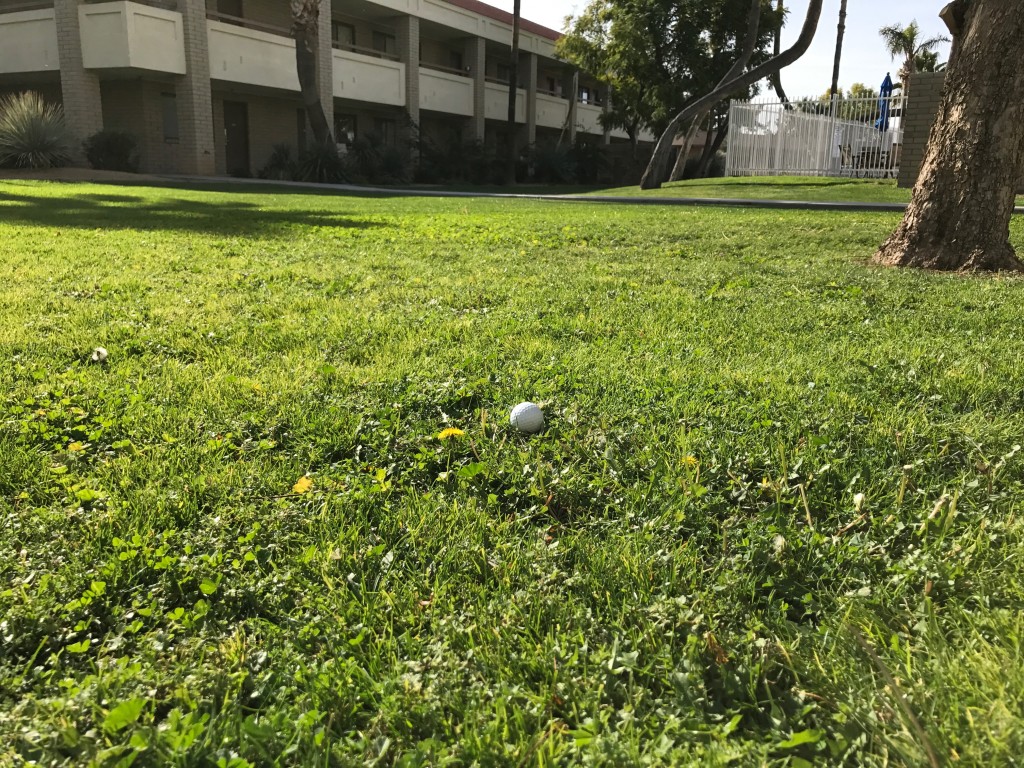 By Nash Wills, Co-Editor To all fans, organizers, participants, members, and attendees associated with the clandestine annual event that is the Thunderbird Underground Golf Classic, I am writing to you today in an attempt to dispel any rumors surrounding the cancellation of this year’s tournament. We, the Board of Trustees of the Classic, understand that […] 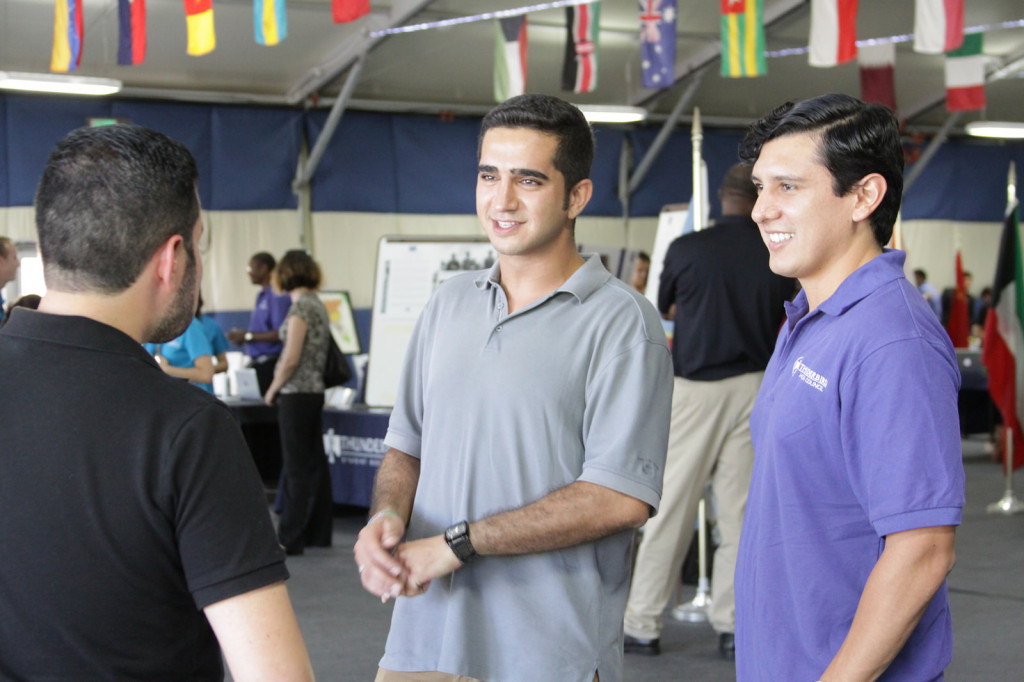 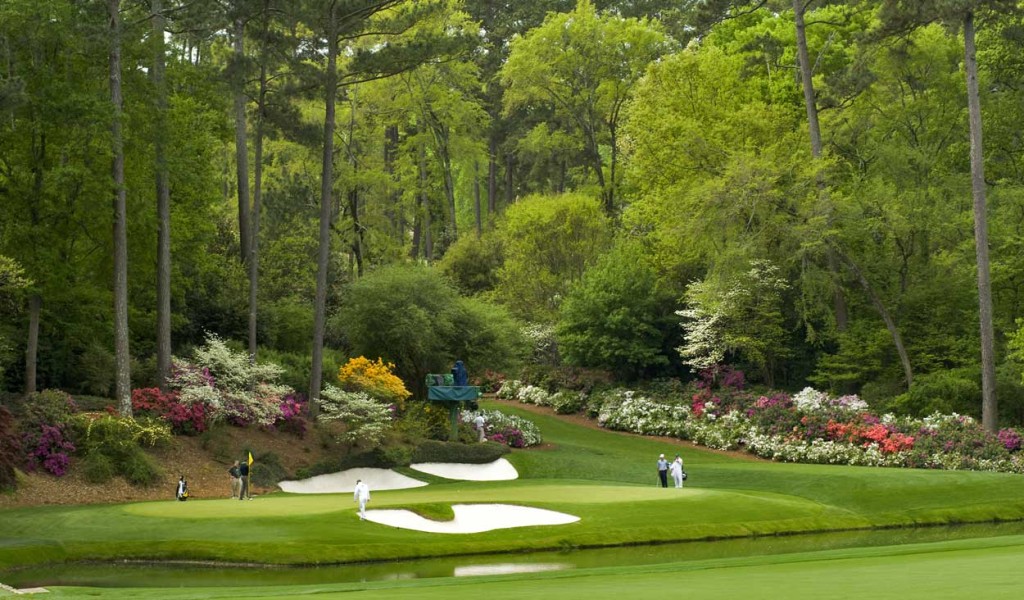 By Nash Wills, Staff Writer Washington Road is really just one long road with different names at different points. You can take it west until it turns into the 104, go out towards Clark’s Hill and cross the lake where you’ll eventually hit the Hardee’s—Carl’s Jr. here—in Lincolnton and turn left on your way to […]

The Greatest Show on Grass

The Waste Management Phoenix Open calls itself “The Greatest Show on Grass” but I’ve heard at least two more appropriate nomenclatures circulating. The WM Phoenix Open, the 14th stop on the PGA tour, is also penned the “Greenest show on Grass”, for its dedication to recycling, and the “Trashiest golf tournament in America” (a literal […]

I’m here this week to spread the word about the Golf Club, a Thunderbird institution that has existed in the past but is making a roaring comeback this trimester. I attended the first ‘meeting’ in 2014, which was an outing to The Legends at Arrowhead Golf Club’s driving range.  There, a range of skill levels […]