Know Your Campus and Win! – Contest #5

If you have been missing out on reading Das Tor lately, we have been running a “Know Your Campus and Win!” contest since the last two weeks. We post a photograph of something on campus and ask you to identify what that object is. The winner gets a prize! Congratulations to Contest #3 winner, Akash […]

Hello T-birds, We did not receive any correct answers about last week’s photograph – so there is no winner from last week. HOWEVER, we have decided to continue accepting responses, and hence we have TWO photos this week for you to guess and win one $15 Wal-Mart gift card for each. LAST WEEK’S PHOTO: Hint […]

Know Your Campus and Win! – Contest #3

If you have been missing out on reading Das Tor lately, we have been running a “Know Your Campus and Win!” contest since the last two weeks. We post a photograph of something on campus and ask you to identify what that object is. The winner gets a prize! Congratulations to last week’s winner, Mahesh […]

By Abe Comarow You’ve seen the iconic U-Haul Car Share WANTED signs in your lounges and laundry rooms throughout campus. Lately these signs have been taking on a new meaning. So what’s going on with the U-Haul Car Share? A couple of weeks ago someone smashed the window to the Ford Focus and stole the gas […]

Know Your Campus and Win! – Contest #2

So what did you think of the contest? Congratulations to last week’s winner, Nikhil Purwaha! He won a $15 Wal-Mart gift card by being the first to email the most accurate answer. The correct response was: The picture is a section of the sundial which is in front of the conference/ board room at the Tower. […]

Introducing the T-bird Photo Bomb: Know your campus and win!

T-birds! We have a brand new contest for you, beginning this week! Each week, we will post one picture from around campus that you may or may not have seen during your time at school. Look at the picture and try to recollect what the picture represents and where it is located. Email your responses to sneha.gayatri@global.t-bird.edu. […] 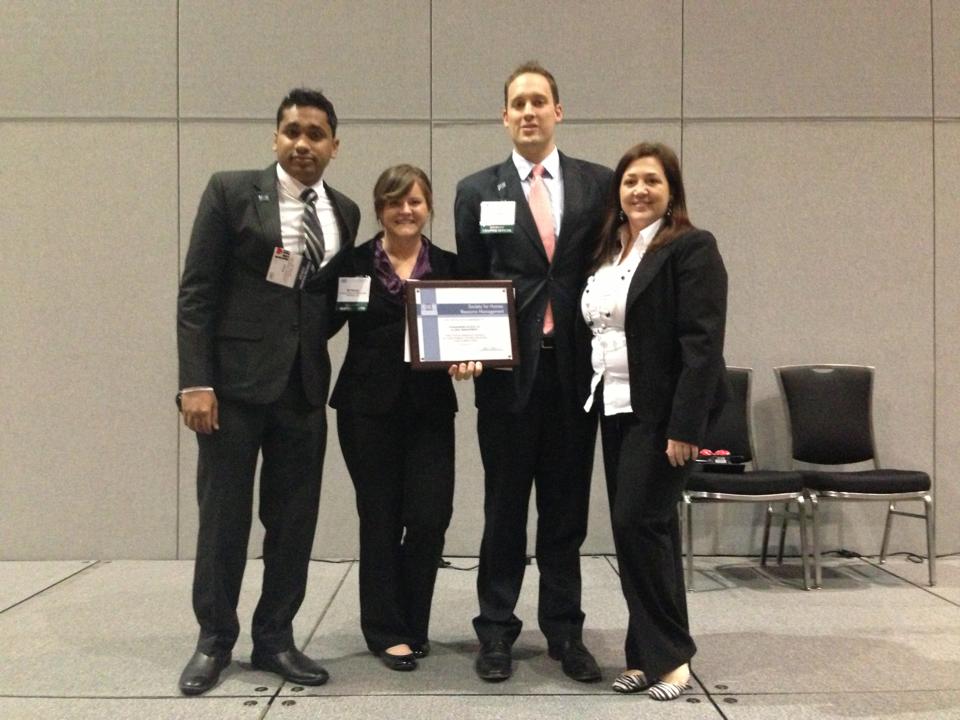 Late Friday night, almost 30 rugby players in tow with a few fans, took off north to Flagstaff for the 32nd Annual Rugby Tens Tournament involving more than 10 men’s and women’s rugby teams from different undergraduate and graduate schools in Arizona and New Mexico. After getting to Flagstaff so late and checking into the […]

From the African Business Development Club Zambia is champion of the Cup of African Nations (CAN). Almost 20 years to the day after an entire generation of the country’s soccer players died in plane crash, the Chipolopolos, the Zambian national soccer team, were today crowned CAN Champion in Libreville, Gabon after  an 8 to 7 […]