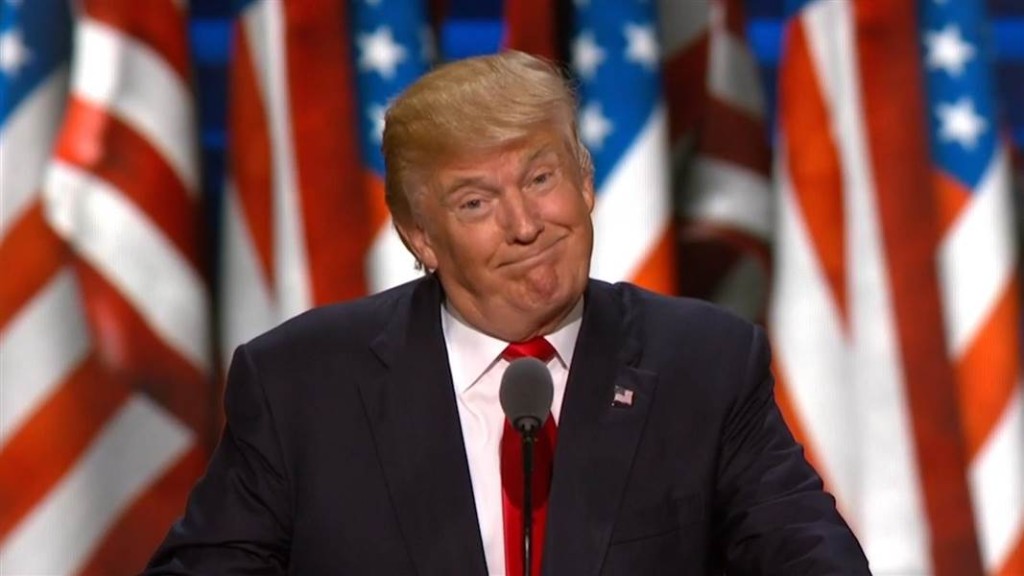 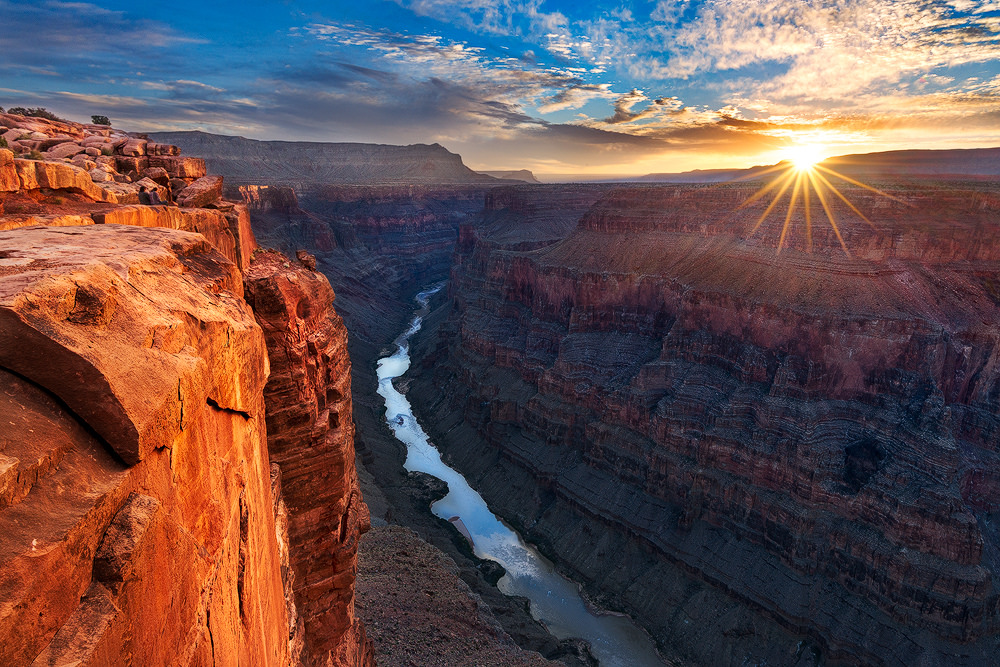 By Nash Wills, Co-Editor “When elephants fight, it’s the grass that suffers.” -Kikuyu Proverb This Friday from 11am to 1pm, #StandWithCongo will be presenting a special screening of the award-winning documentary When Elephants Fight in Yount 100. The event is being organized and put on by Peter Mayangi, who you’ve probably seen promoting this event around campus over […]

By Alex Marino, Staff Writer Are you interested in a career path connecting social change to profitable business ventures? If yes, then hopefully you’ve already begun exploring the world of social enterprises and the impact-driven missions that define their organizational charters while at the same time promoting social and environmental initiatives on a global scale. […] 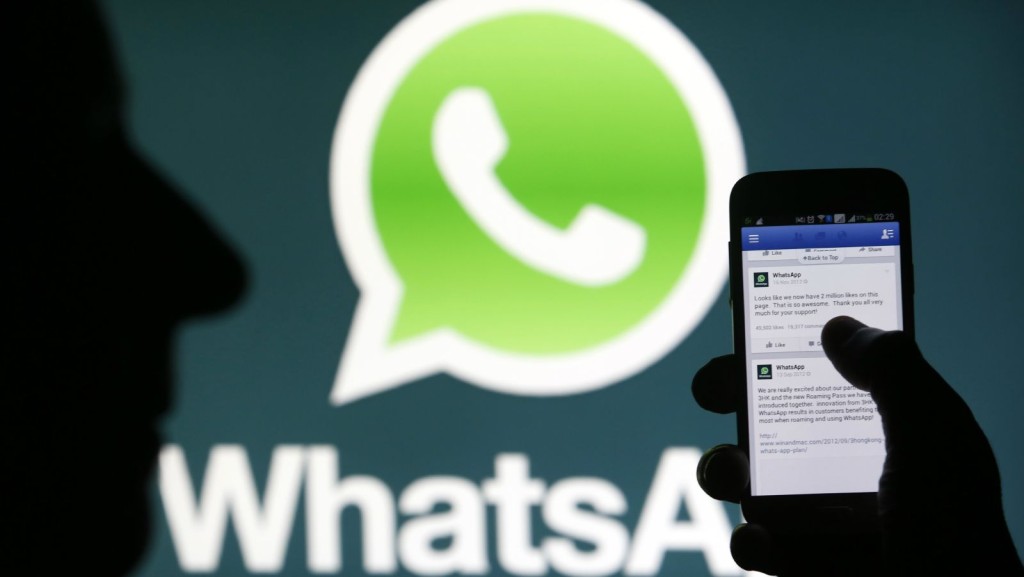 By Aaron W. Rockwell, Staff Writer The first thing I learned at Thunderbird is how to mute your WhatsApp because there is an endless stream of conversations, and in the worst case scenario: “a thank-you stream.” Where someone does something mildly great and the group then thanks them sporadically for the next three hours. Stepping up your […] 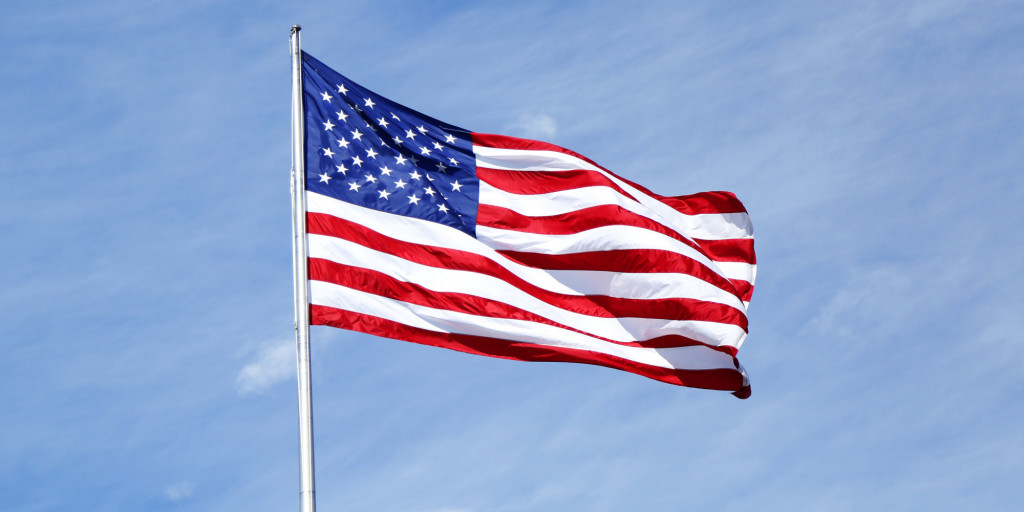 From the Archives: A Call for Unity 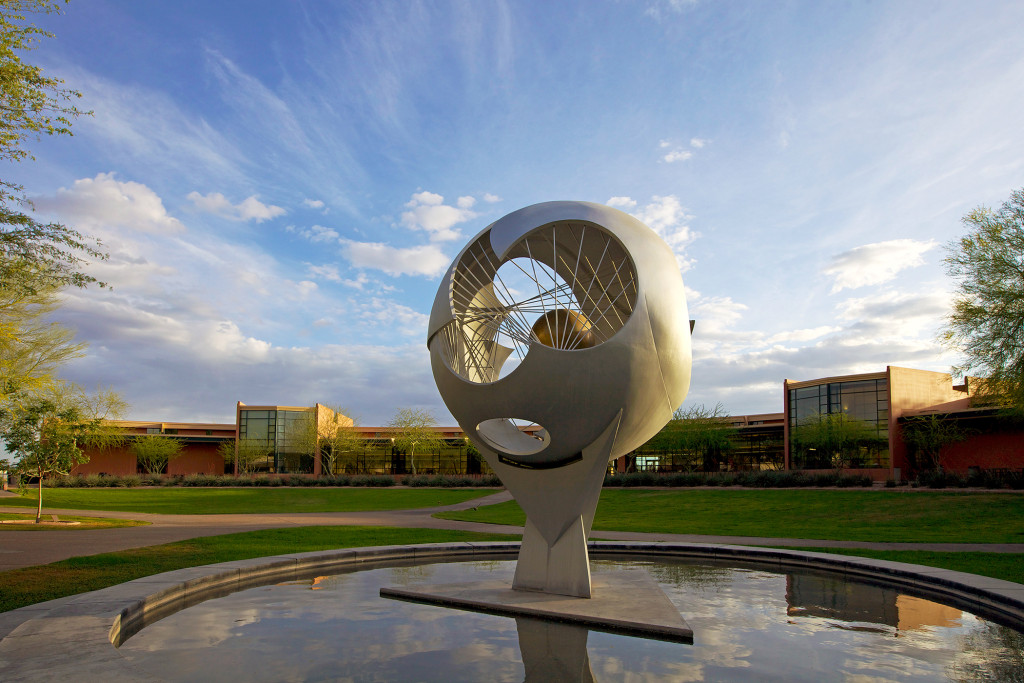 By Jake Strickler, Editor-in-Chief In the wake of the terrorist attacks of September 11, 2001, America faced a wave of panic and xenophobia. At times, this hatred was manifested as direct physical and emotional violence. The targets of this violence tended to be those who were just as horrified and wounded by the events as […]