Those ‘Under the Dome’ Live Different Lives

By: Gloria Liu, Staff Writer For the first time in 14 years since 2000, the NASDAQ index went over 5,000 on Monday, March 2. Also for the first time in China, dozens of eco-technology stocks soared above ten percent (the upper limit of a stock increase). It seems that technology is booming all over the […]

Define Your Dream And Act Accordingly 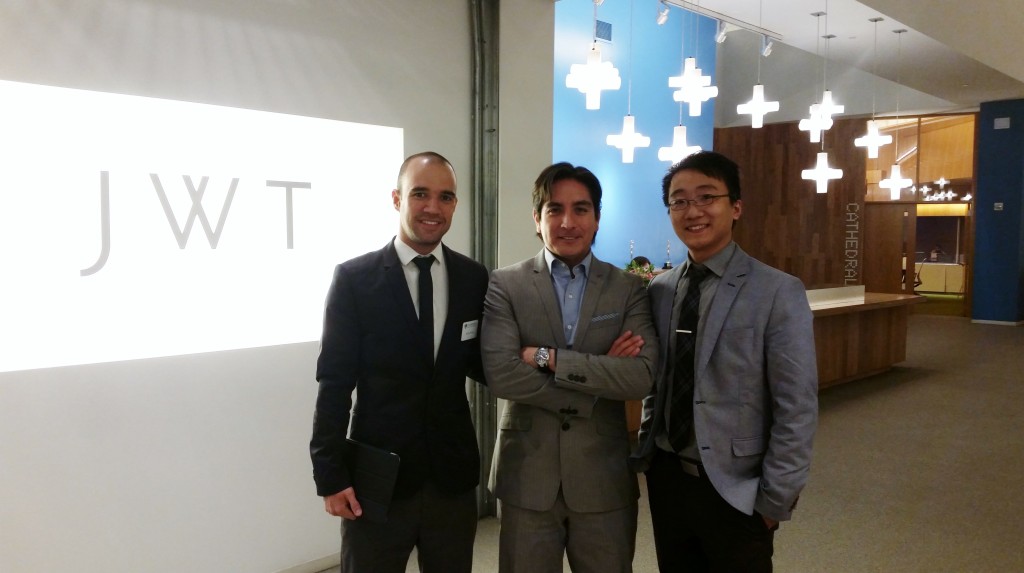 By: Gloria Liu, Staff Writer It takes ambition and persistence to land an internship from General Electric (GE). Every now and then we hear about someone getting a job or internship from our dream company, so we cannot help but thinking that these people must have some great talents that distinguish them from the rest. […]

By: Gloria Liu, Staff Writer Last Friday, with the Chinese Year of the Goat coming soon, Greater China Club held a Chinese New Year party for Thunderbird students and families who were interested to experience the traditional Chinese way of welcoming a new year.  Around 60 people showed up at the party. They enjoyed Chinese […]

Date Me If You Dare – Valentine’s Day Matching Show

By: Gloria Liu, Staff Writer In a related article CMC Endeavors to Help, Even with Fewer Staff, I wrote about the moves that the CMC is contemplating. I reckon that since Helen Wu has reached out to club leaders about the spring career fair called “Talent Pool” on last Friday’s Club Day, more students may […]

CMC Endeavors to Help, Even with Fewer Staff

By: Gloria Liu, Staff Writer  It is exciting to attend upcoming career fairs at ASU’s various campuses, yet it is just as disappointing to see Thunderbird has none. Students graduating this May are anxious for full-time jobs, and students graduating this December are desperate for a summer internship. At a time when we are all […]