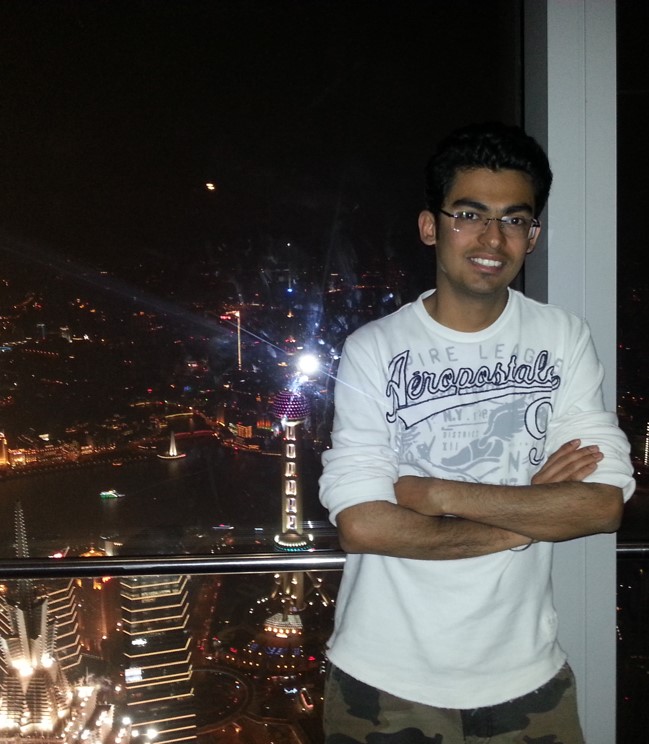 Hello T-Birds As Finals week commences, I want to wish all students good luck on your exams, assignments, and presentations. So as this term is coming to an end and it gives me immense pleasure to announce the new leadership for the Summer 2014 leadership, Giacomo Paccione and Casey Sutton. I am sure the two […]

Why Waste your PCA’s time?

By Borijan Borozanov I’ve been serving as a PCA for two semesters in a row. During this time and according to my not so perfect journal, I have had close to 200 face-to-face meetings with my fellow students, reviewed more than 70 first-time resumes and exchanged approximately 400 e-mails. The numbers might suggest that I […] 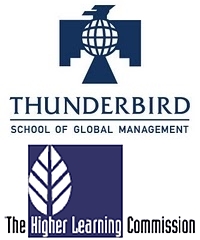 Two weeks ago, we received the decision that T-birds around the world and on campus had been anxious about for months. The Higher Learning Commission (HLC) turned down Thunderbird’s application for a deal to become an independent partner with Laureate. The HLC went on to say that Thunderbird has been given the option to submit a new […] 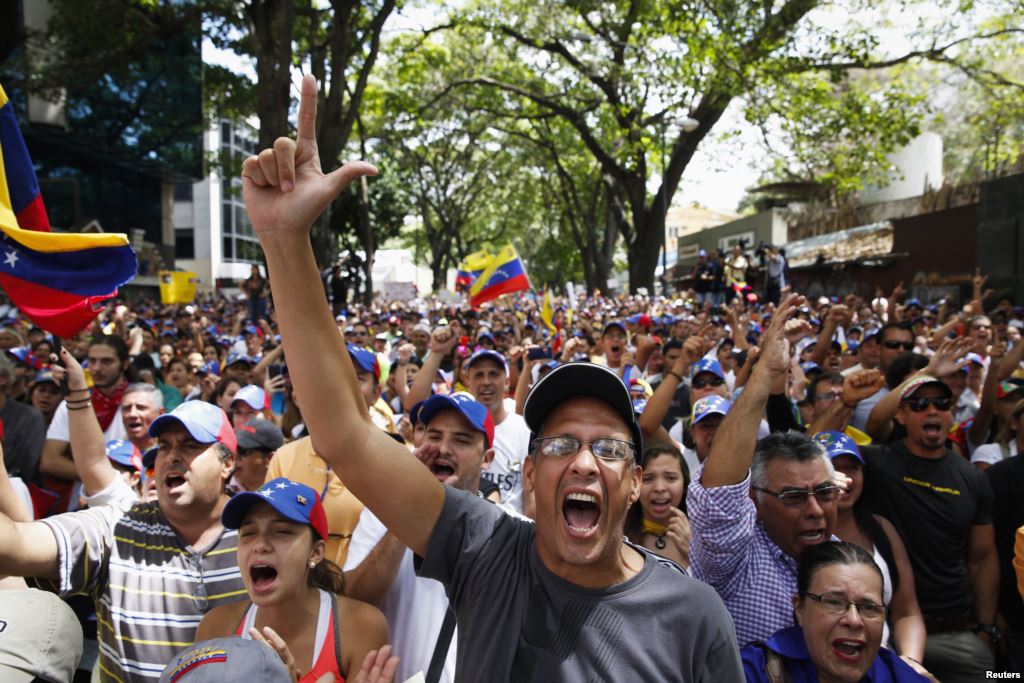 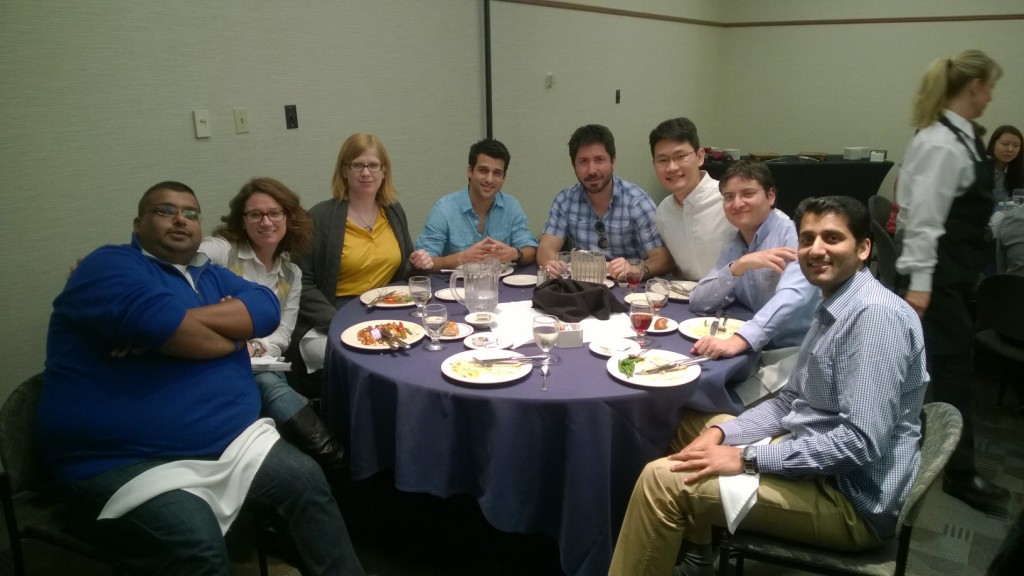 As Peter Drucker once noted, “More business decisions occur over lunch and dinner than at any other time, yet no MBA courses are given on the subject.” Until now, that is, at Thunderbird. This past Monday, 25 students sat down for dinner with CMC Coach, Tony Kmetty for a business dining etiquette seminar.  With topics […] 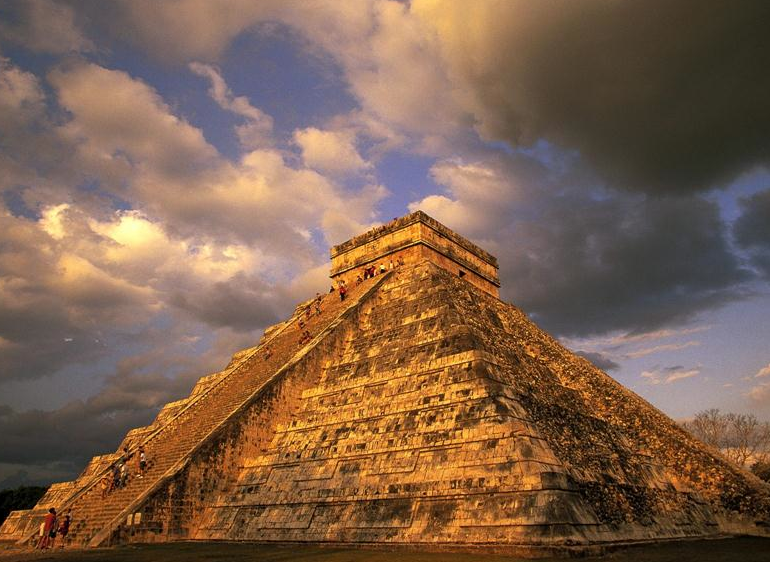 Universal statement: Thunderbird is a global school consisting of students from multiple countries and backgrounds. So how much do you actually know about your classmates? Read what some of your international classmates had to share about their countries: Adriano Caccamo, Italy Italy is all about creativity, high lifestyle and ancient heritage (Roman, Renaissance), Italians are […]

By: Brenda Wright, Financial Aid If you have received federal student loans (Subsidized Stafford, Unsubsidized Stafford, Perkins, Grad PLUS) while attending Thunderbird, you must complete the on line exit counseling.   In accordance with federal regulations, all colleges and universities participating in federally sponsored loan programs must present exit information for students who have borrowed through federal programs. […]